Let’s face it: the majority of people hate clichés. Yes, there are some individuals who like them because clichés are their comfort zone. But we doubt that your professor whom you need to write an essay falls under this category.

If you wish to avoid stereotypes notions, you need to avoid them not only in your style of writing but at the level of the topic as well. While writing a leadership essay, you need to come up with original ideas. We know it’s hard because this issue has been popular for at least 5000 years, but it’s not impossible. To help you with this “uphill struggle”, we’ve put down a list of top leadership clichés that you should avoid at all costs. If you follow our advice, you will make your writing more interesting and profound!

Why Learning Essay Writing is So Boring Sometimes and How to Deal with It?

We perfectly get it: sometimes learning essay writing is just a snore-fest. Every time you sit down to research some information on how to write this or that type of paper, your one eye starts to blink very slowly. And when you get to looking for data on the given topic, that’s when all the “fun” comes out. But why exactly does this happen? Learning is supposed to be interesting, right?

The most widespread reason for essay writing being boring is that the tasks are detached from reality. Composing a paper about the life of Abraham Lincoln? Come on, what can be more “entertaining”. This essay will get you a job in a high growth startup! (or at least at library). But joking aside, you can’t leave the situation like that because no matter what you think, essay writing skills are very important for your future. And we have several ideas on how it can be turned into an exciting and challenging task.

How the Best Dissertation Can Guarantee You a Dream Job 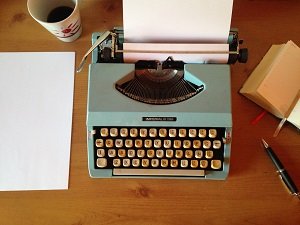 According to the Wall Street Journal survey of about 500 recruiters, employers who hire fresh graduates complain that the majority of candidates lack critical thinking and analytical skills. Some chief executives also say that despite the fact that many applicants are very smart and far more observant than their superiors, they seem not to be able to turn their opinions and assumptions into strategies or ideas for company development.

If you’re wondering how your dissertation fits into this scenario, it means that you’ve already refused to put your best hopes in it. But it’s never too late to change the course of events if you really want to. We will tell you how the best dissertation can attract the potential employer’s attention at the time when recruiters start turning down the idea of hiring graduates. 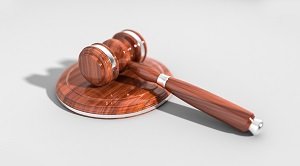 When you get a custom-written dissertation that meets all your professor’s demands, it is quite difficult to resist the temptation and not to hand in the work as your own. In this case, you have to keep in mind that the Copyright Law of the United States strictly punishes for dissertation plagiarism. And, the consequences are not the thing you would like to face being an A-student for the last couple of years. 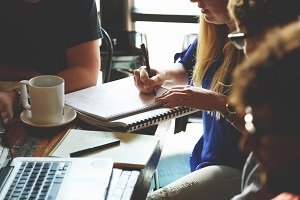